Welcome to the fables page!

Jean de La Fontaine was a French poet and fabulist, who lived and worked during the XVII century. For special contributions to French literature was elected to the French Academy of Sciences in 1684. Published in 1668, the collection of fables brought La Fontaine international fame. 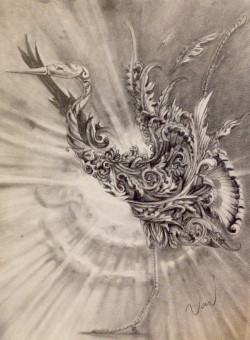